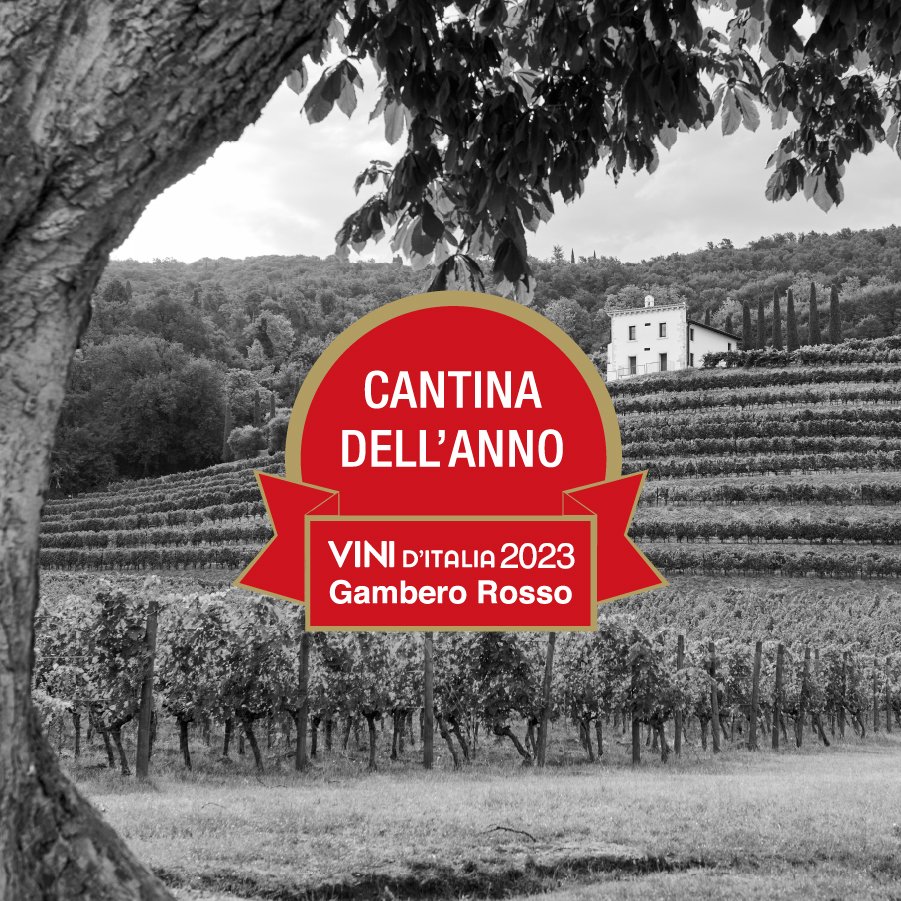 Bertani is the Winery of the Year for Gambero Rosso’s Guide “Italian Wines 2023” - Bertani’s unmistakable style of Valpolicella.

It is an important award for this Valpolicella winery with a rigorous style and unmistakable identity.

In the year it celebrates its library of time, with the release of The Library, the monograph that illustrates 43 of the 48 vintages preserved in the Grezzana cellars, Bertani has received the coveted Winery of the Year award from Gambero Rosso – publisher of the leading guide “Italian Wines”.

On Saturday 15 October, in the rationalist setting of Palazzo della Civiltà in Rome, this special award will be presented together with the Tre Bicchieri awarded to the Valpolicella Classico Superiore Ognisanti 2020. This wine, with Valpolicella Classico Le Miniere, has beaten a new path for the territory, which is placed at the centre of focus, before production technique or winery style, for the first time in the history of the appellation.

Winery of the Year is a particularly significant award because it is never given for performance but rather for a path undertaken, which unfolds over the years and enables a winery to become an icon, a model of style and an example of consistency and determination. Keeping their roots firmly in classicism and tradition, Bertani has always kept a careful eye on developing their expertise (in the agricultural and winemaking sphere), on trends, on what is happening around them, consciously filtering the good things they find, managing to remain so firm in their conviction without being unmovable.

“This recognition – says Ettore Nicoletto, CEO and President of Angelini Wines & Estates – is a source of great satisfaction for the whole Bertani team and it is a wonderful gratification at the end of a first transformative phase of the
brand, which took place with the support of a formidable working group.
A team that has been able to interpret and exploit the values of a
brand that boasts an extraordinary – centuries-old – history. A brand, Bertani, which we believe it has a future yet to be discovered and told.”
“We are also very grateful to our shareholder Angelini Industries – he continues – for having believed in the project and in the team, continuing to support us on an organizational, strategic and financial level even in the most difficult phases of this path.” 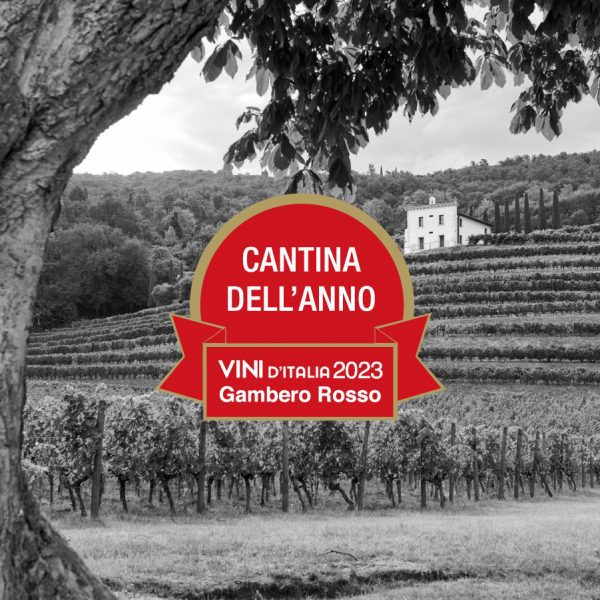 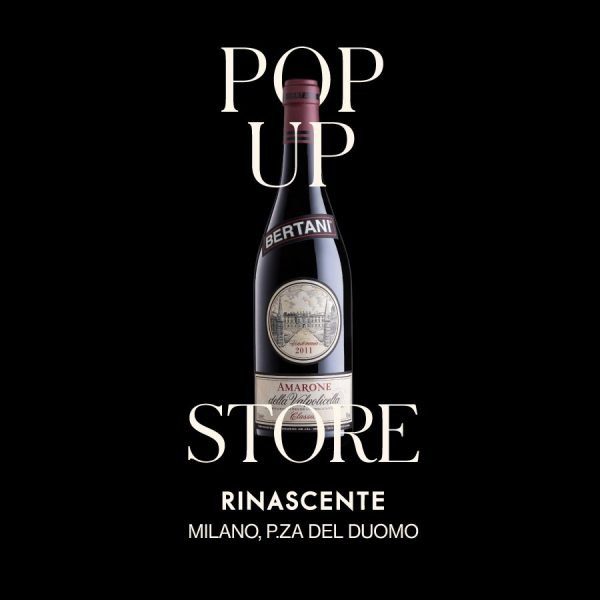 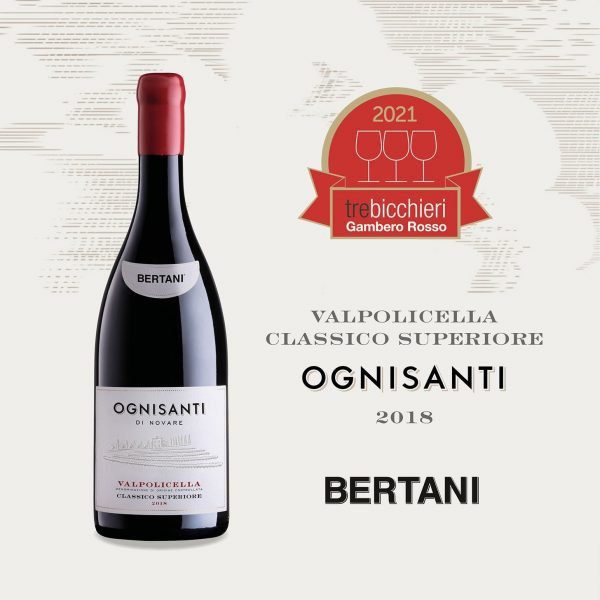